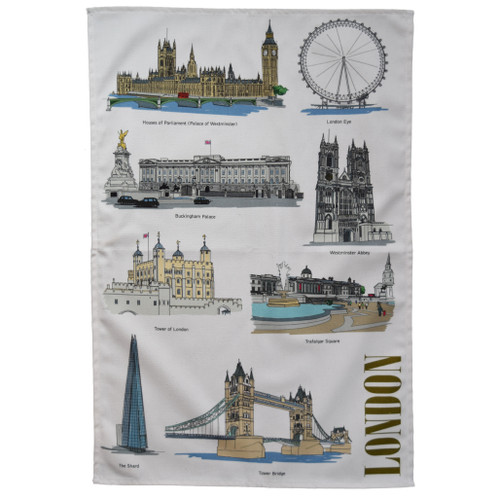 London is one of the world’s great cultural capitals, a home for many of Britain’s greatest museums, galleries, concert halls and theatres. It is also a city that, more than any other in the UK, combines its rich history with flashy and modern architecture. If you gazed out from the viewing platform of western Europe’s tallest building, The Shard, your eyes may immediately look down at the Tower of London. A relic of an age defined by the brutality of royal order, with towers that were constructed in the 11th century and strongholds used by monarchs all the way back to William the Conqueror. Look the other way and you may catch a glimpse of the London Eye. Perhaps the most recognisable feature of the London skyline, the Eye was built to commemorate the turn of the millennium and transition into the modern era.

Waandering the streets, or talking a trip on one of the iconic red buses, will also demonstrate the political power vested in the city. Britain’s immense Royal heritage is visible in the castles, churches and stately homes which span the length and breadth of the country, but none are more important than those found in London. Westminster Abbey contains the tombs of so many British monarchs and political figures that it has been nicknamed “British Valhalla”. Buckingham Palace remains the residency of the Queen to this day. The Palace of Westminster, in all its gothic glory, still showcases the pomp and ceremony that has been traditional in British politics for centuries. The diversity of London’s landmarks reveals a city always on the move, without forgetting its illustrious past. No wonder it has captured the hearts and minds of so many.