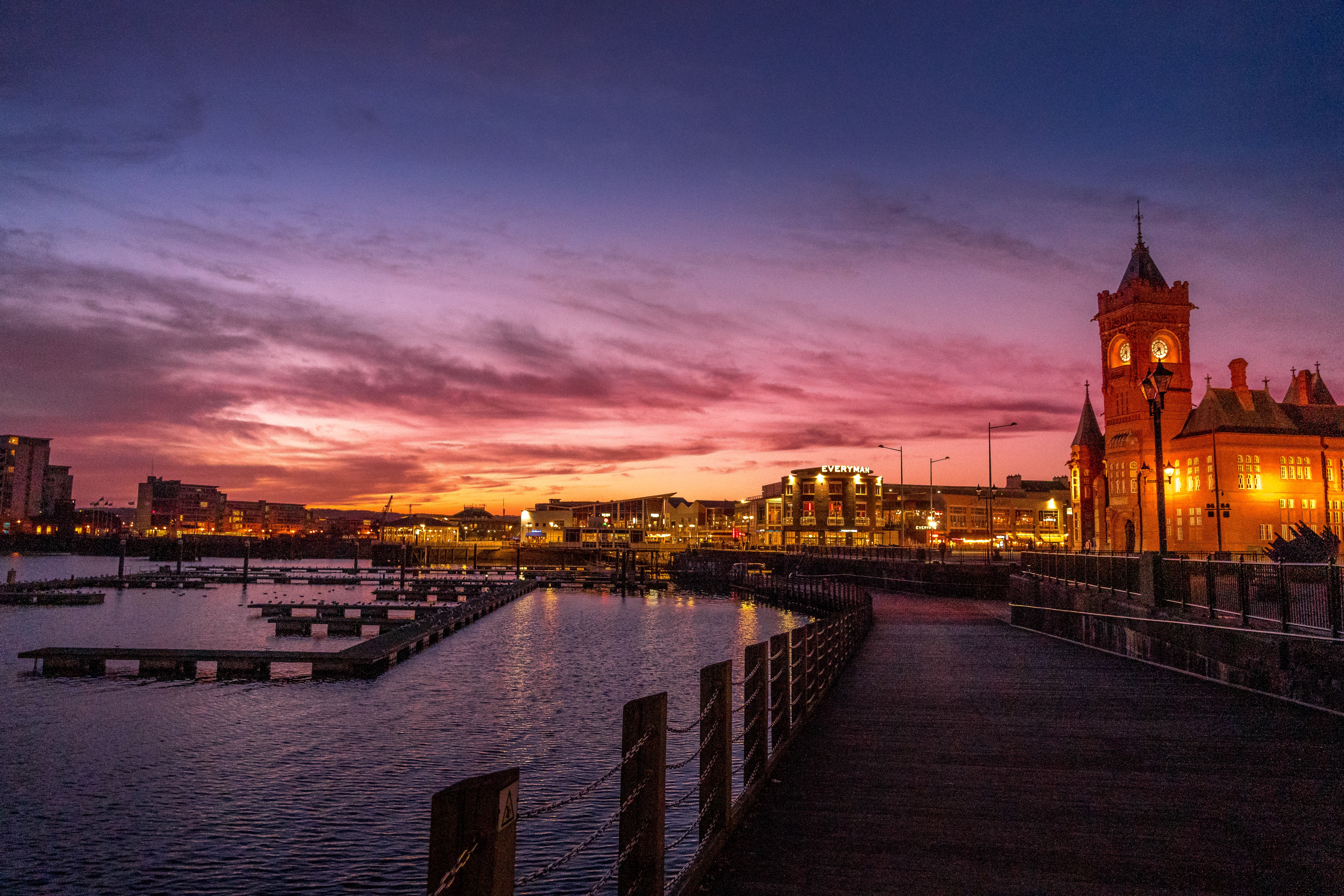 Our historian, Pete, explores what it means to be a capital city

How is a nation’s capital city decided? With a lot of disagreement, it turns out…

Take Wales, where the great city of Cardiff was made the official capital in 1954.

Even without the pecuniary gains which often come from being made a centre of government, the question of which town or city was to be made the Welsh capital fuelled some fierce debate in the mid-century.

Why? I guess because being the national capital isn’t just an administrative accolade: it also carries a profound, spiritual meaning for the country itself. 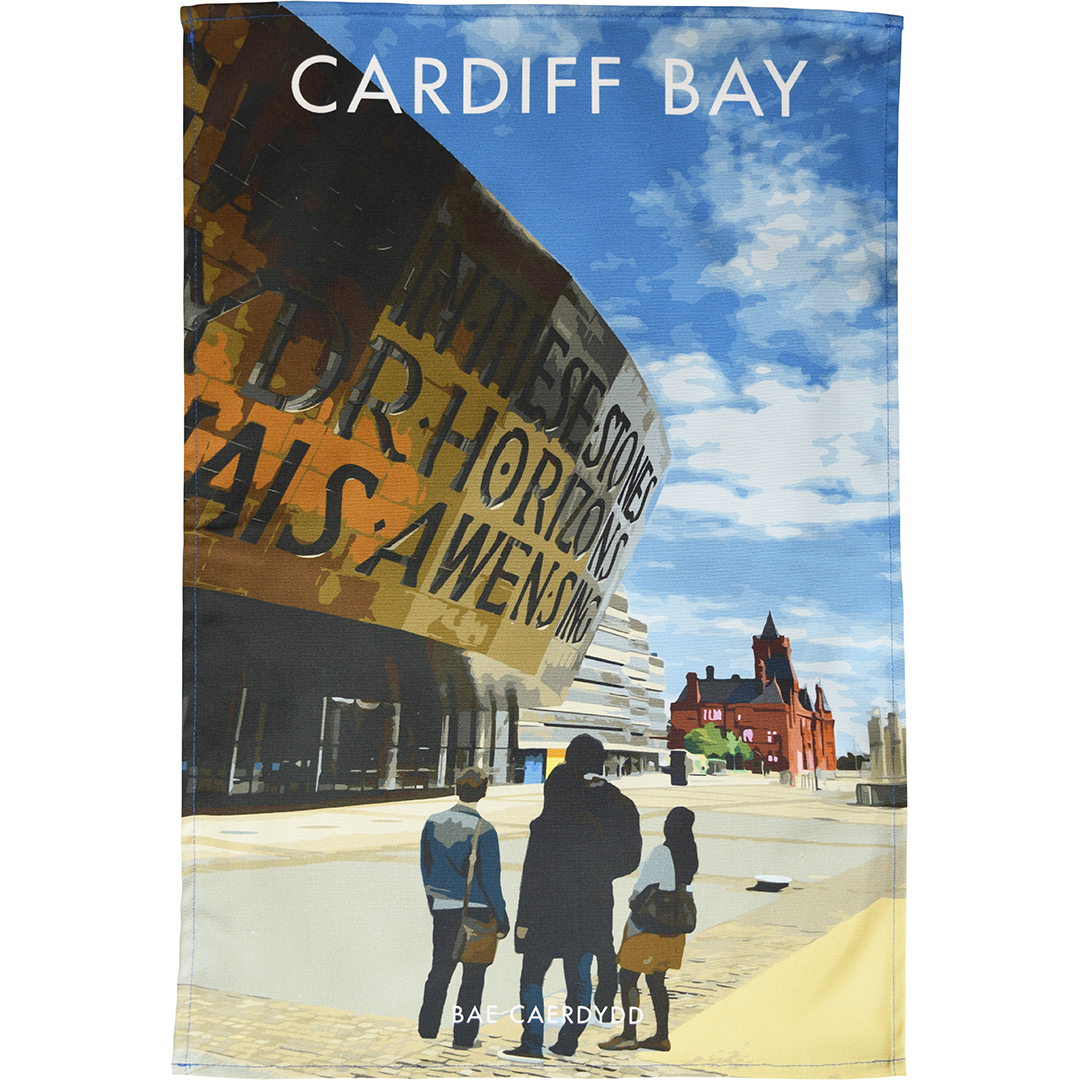 Cardiff Bay is a bustling urban area, home to the Pierhead Building and the Wales Millennium Centre


To be the capital of Wales is to be the heart of Wales, perhaps even the best of Wales – so you can see how it became so competitive.

There was St David’s in Pembrokeshire, home of Wales’ first cathedral – consecrated back in 1131. To the north lay Caernarfon, site of the investiture of the Prince of Wales.

Aberystwyth, already home to the National Library of Wales, also laid claim to the honour, as did the small market town of Machynlleth in Powys, where the Welsh hero Owain Glyndŵr founded his Welsh Parliament in 1404. 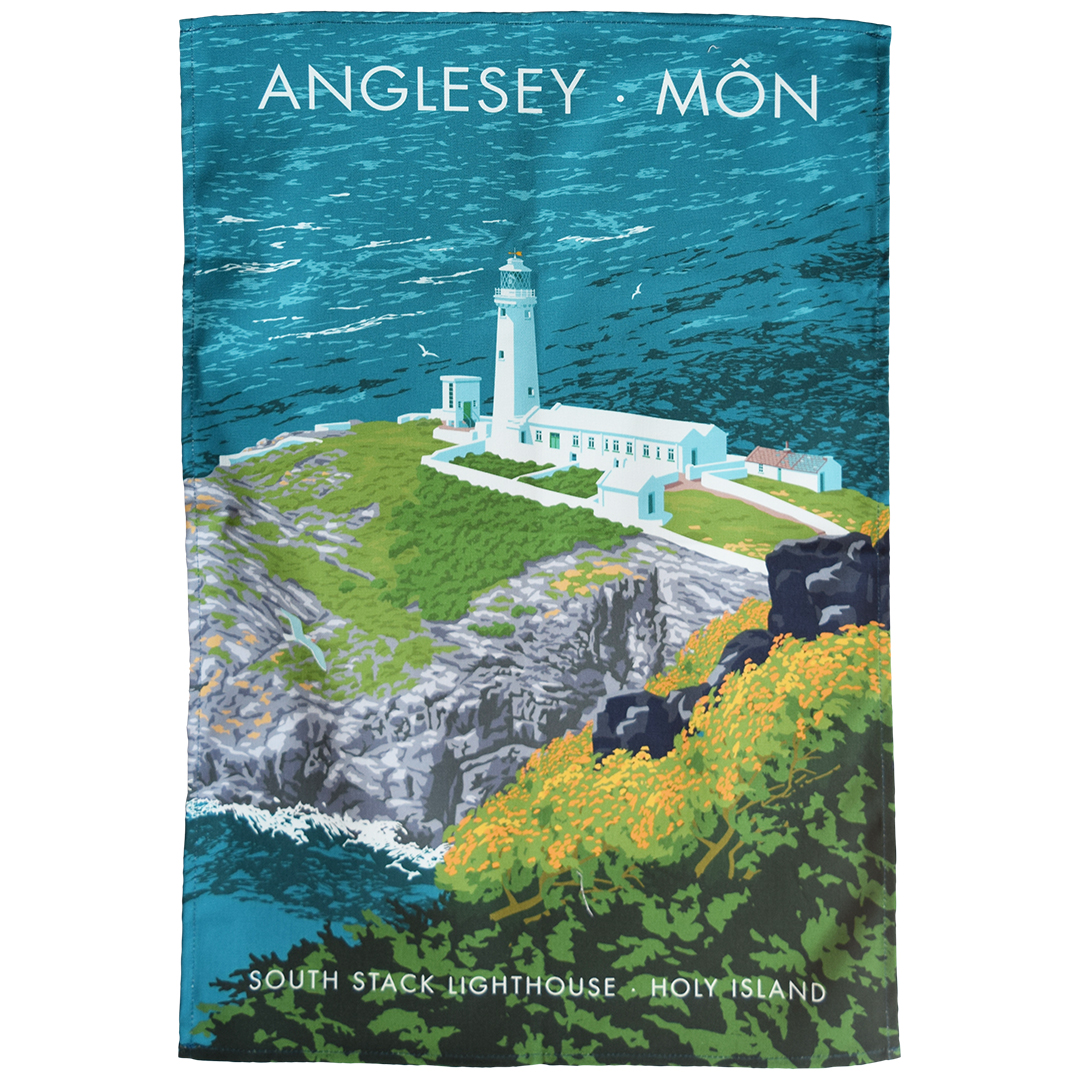 Anglesey is just across the Menai Strait from Caernarfon, one of the key contenders for the Welsh capital


Cardiff, which had begun life as a Roman fort on the River Taff, was by no means a guaranteed winner.

Indeed, it had been spurned for the National Library in 1907 for being “non-Welsh” in the eyes of the founder, Sir John Williams, and a poll of Welsh local authorities in 1924 saw fewer than half endorse Cardiff for the capital.

The confidence behind Cardiff came from its demographic and economic weight, which had outgrown the other towns and cities of Wales during the 19th century.

Sitting on the Severn Estuary, Cardiff had grown rich and populous during the Industrial Revolution as the port of choice for the iron and coal mined in the Valleys by the hard graft of Welsh workers. 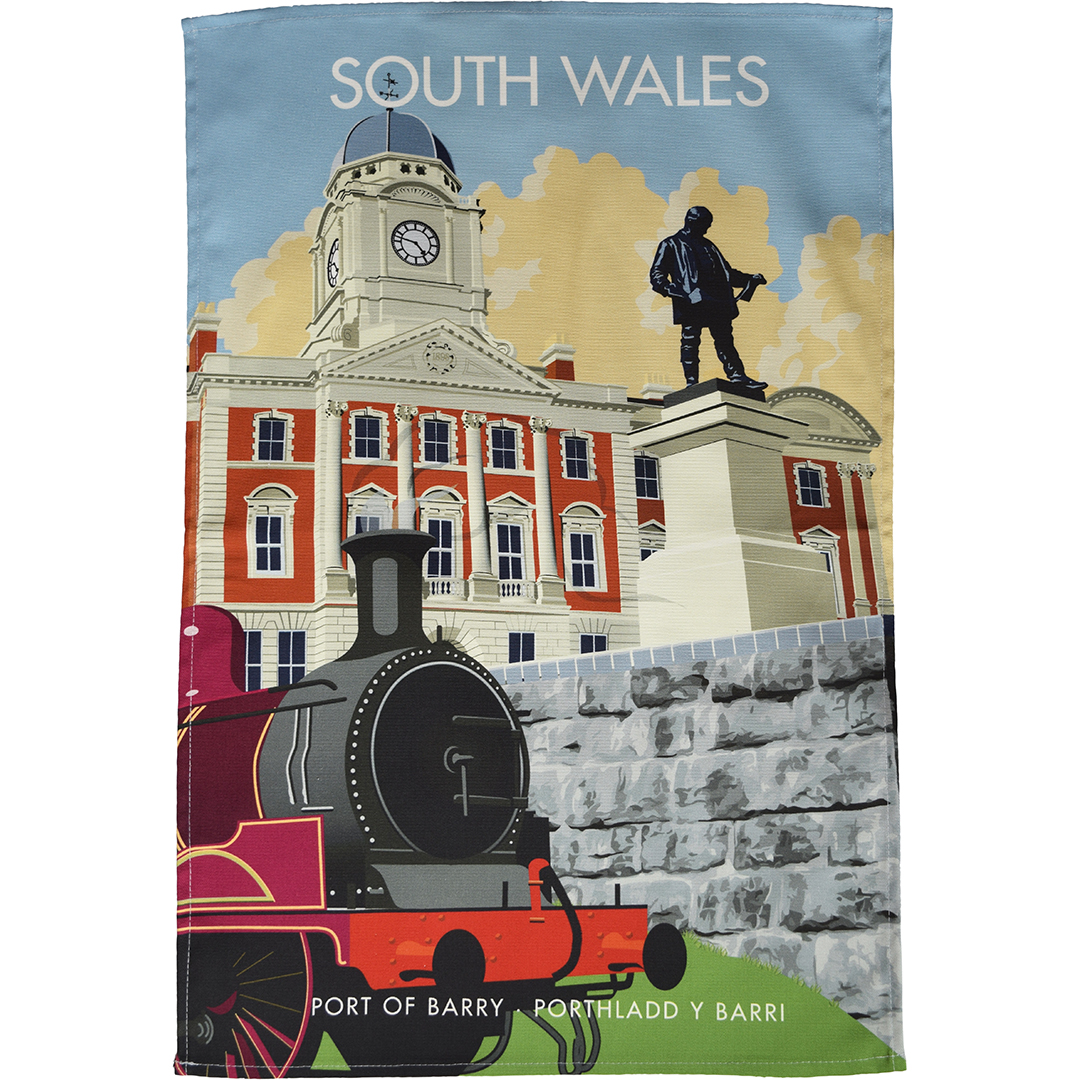 Like Cardiff, Barry experienced a population and economic boom in the 20th century when it became one of the major coal ports in Wales


Still, profit isn’t everything – hence the continued wrangling over where to put the capital in the 20th century.

After the failure of the first poll in 1924 to produce a clear answer, the dispute was finally ‘resolved’ in 1954, when Cardiff won a solid majority of local authority support to become the first, official capital of Wales.

Understandably, as in any country, grumbling goes on from those who missed out – take this from a Mancunian resentful at England’s obsession with London. Glyndwr’s seat of Machynlleth still proudly calls itself the Ancient Capital of Wales.

Capital status is understandably coveted, but perhaps being a capital city is always an impossible task: the complicated beauty of the Welsh nation can’t just be bottled up and represented by one town or city.

In trying to represent Welsh history, Cardiff has a statue of Owain Glyndŵr – the national hero who actually burned Cardiff to the ground in 1404 as he rebelled against the Tudors… 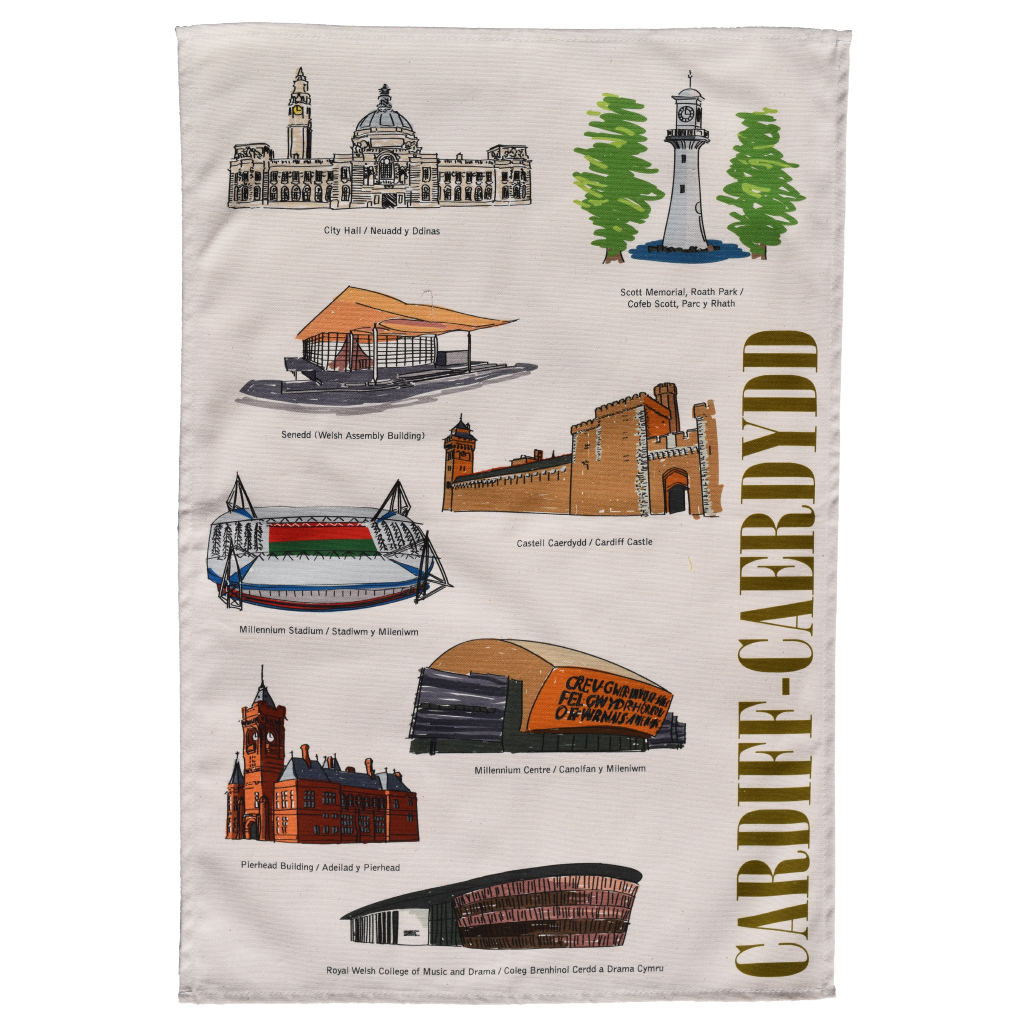 To be fair, Cardiff does have an impressive collection of landmarks: from its medieval castle to its Edwardian civic buildings


That’s just one example of the confusion involved in trying to make one city the symbol of an entire nation.

But we think Cardiff does a pretty good job as a capital – and it has some wonderful landmarks too!

I guess, at the end of the day, every town or city is its own little capital – at least for the people who call it home.

So here's to all the towns and cities up and down Wales – from Anglesey to Monmouthshire, from the southern valleys to the northern mountains, and everything in between!