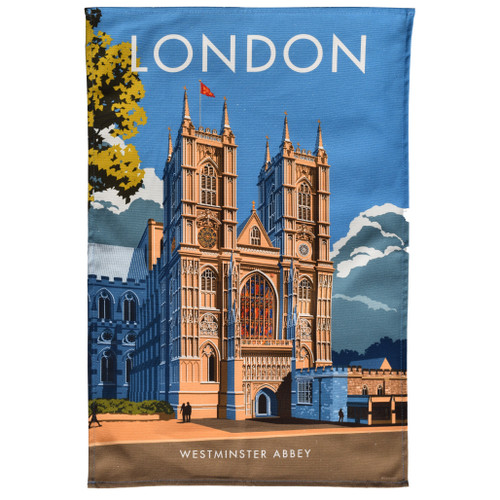 London is a city with many iconic landmarks. Westminster in particular is a place of remarkable importance in British political history. And few places have witnessed more significant events than Westminster Abbey.

Tucked behind the Houses of Parliament, it does not boast a river view or picture-perfect tower. Rather it takes its significance from its role hosting British monarchs in coronation, marriage and death – it truly is the Royal Church. Though the date of first construction is thought to be around 960 AD, the mainly Gothic structure which stands today was not built until some years later, by Edward the Confessor in 1042. Since then it has hosted almost every coronation of a British monarch, and has been the chosen venue for Royal marriages since the 1100s. It also houses the burial points of so many figures of cultural and political importance that it has gained the nickname “Britain’s Valhalla”.

The Abbey’s west façade is both a magnificent example of religious architecture and also a monument to the key events in British political history which took place there.